‘S|T|R|A|Y|S’, the first feature film from writer/director Barnaby Miller, is a bold and innovative look at the struggles of Londoners under the pressure of an economic downturn.

The ensemble of characters, representative of a cross section of society – a banker, a blogger, an I.T. technician, a punk poet, a businessman and a worker struggling on minimum wage, all congregate in their local pub. ‘S|T|R|A|Y|S’ explores how a financial decline affects their lives and relationships, and considers wider social issues of isolationism, unemployment, housing and inequality.

Shot on location in London, the film presents these characters using a revolutionary new aesthetic. This technique, executed solely by the film’s director, involved drawing elements over the live-action footage, frame by frame, whilst also preserving all the nuances of the cast’s performances, in an alternative take on the ‘rotoscoping’ process.

An unflinching and inventive new depiction of current social issues, blurring the lines between the real world and animation, ‘S|T|R|A|Y|S’ is “a living graphic novel about life”. 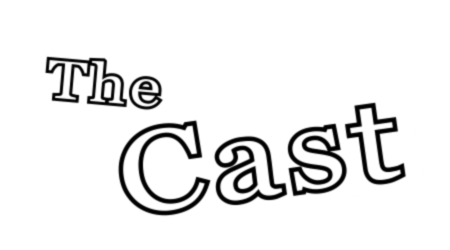 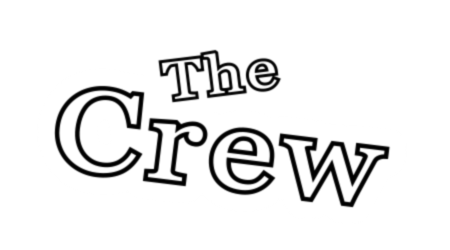 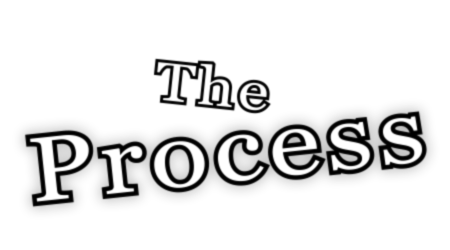